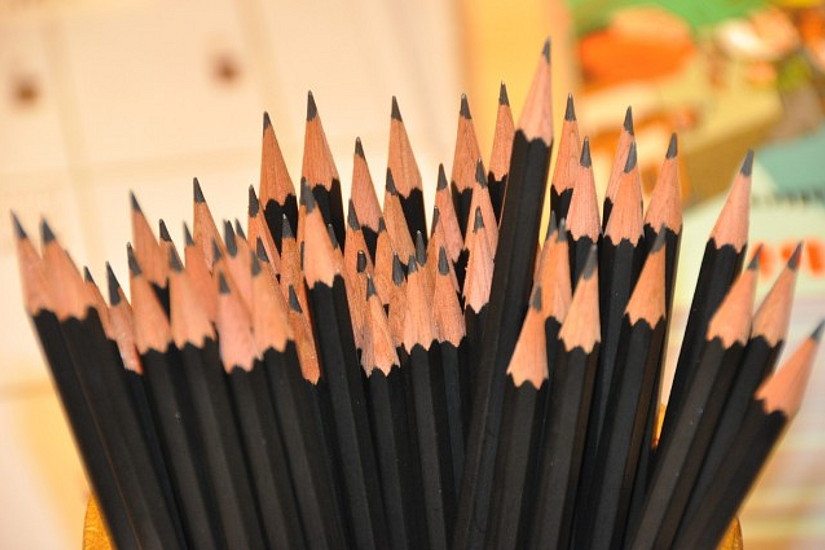 2014: Twenty-five years after. What has happened to the societies in Central and Southeast Europe since the fall of the Iron Curtain?

Proposal for a sociological Conference on the topic (PDF)

2014: Twenty-five years after. What has happened to the societies in Central and Southeast Europe since the fall of the Iron Curtain?

Occasion and aim of the conference

The downfall of the Iron Curtain in 1989 was a world-historical event. After half a century of Communism in Central East Europe, which also implied a deep-going break-up of former very close relationships between the countries and peoples of central and southeast Europe, the former state-socialist countries became western-style market economies and adopted democratic political constitutions. This was a revolutionary transition which in some cases implied heavy costs but which also opened up major new opportunities. The aim of this conference is to investigate the societal consequences which this transition had on both sides of the former Iron Curtain. For Austria and Italy, it implied that their eastern provinces turned from peripheral areas into central zones between west and east Europe; for its entrepreneurs and bankers huge investment opportunities opened up. For all former state socialist countries it implied a painful restructuring, for some of the successor states of Yugoslavia, in the first decade a terrible war. Over 100.000 war refugees were accepted in Austria, 60.000 of them remained here. But later on, economic and political reforms and the access to the European Union led to an economic recovery, new opportunities for work in the west opened up and a relative consolidation of the new political systems took place. Today, about half a million people born in former Yugoslavia are living in Austria - by far the largest group of immigrants from any country. Twenty-five years seem to be a period long enough to draw a balance about the achievements, but also about the negative concomitants of this processes, such as the emergence of new inequalities.

Several Austrian sociologists have had scientific relations with sociologists in South and Eastern Europe already before 1989 and they have been very attentive about the events and their consequences since then. This applies particularly to sociologists in Graz which is located centrally in this area, very near to northwest Italy, Slovenia, Croatia and Hungary. In October 1987, the Austrian Sociological Association with Max Haller as president at that time organized its biannual meeting as an international conference at the University of Graz with title “Societies at Borders. Social Structure and Social Consciousness in East and West Europe.”  It was attended by hundreds of sociologists from neighbour countries, but also from west Europe. In June 1988, a symposium was held on the Polish-Austrian sociologist Ludwig Gumplowicz in Graz, coordinated by Gerald Angermann-Mozetic, with participants from Poland and Austria. Several members of the department of sociology gave visiting lectures at the universities of Maribor and Ljubljana; Max Haller and Helmut Kuzmics directed a common course with colleagues of the University of Ljubljana. In October 2012, the members of the sociological department of Graz visited the sister department of the University of Maribor. Recently, a Joint Study Master Programme „Cultural Sociology“ was established as a cooperation between the Universities of Graz, Brno, Trento and Zadar with  Manfred Prisching and  Katharina Scherke (Graz) and Mirko Petric (University of Zadar) as coordinators.

The aim of the proposed conference is to renew and continue these efforts at cooperation. It has the following specific aims:

- To deepen existing contacts and collaborations between sociologists in this macro-region;

- to explore new possibilities for scientific exchanges and cooperation;

- to take stock of significant social changes that have been going on since 1989;

Substantive topics of the programme

Thus, the aim of the conference is to bring together as many sociologists of the countries concerned in a relatively informal way. It should be possible for all sociologists from this area to present examples from their ongoing research at the conference. Given the interdisciplinary character of many of the topics enumerated in the following, also representatives of other social scientific disciplines (in particular economists and political scientists) shall be invited.

The concrete format of the conference shall be decided after the first round of Call for papers. It is also possible to organize sessions around one major lecture with a panel of discussants.

Particularly welcome are papers (also short notes, PPT-presentations etc.) concerning the changes since 1989 and actual problems in the following areas:

- Changes in patterns of family formation, marriage and fertility,

- Changes in the situation of old people (problems of care, personnel for care etc.),

- Enterprises and markets in transition,

- Changes in and problems of employment and unemployment, changes in work,

- The situation of ethnic minorities (Roma), immigrations and asylum seekers;

- Repercussions of the war in former Yugoslavia.

- Integration of immigrants from South-East Europe in Austria

Prof. Stephan Moebius, Head of the Department of Sociology, University of Graz

Prof. Gerald Angermann-Mozetič, coordinator of the unit "Theory and History of Sociology", Department of Sociology, University of Graz

Prof. Christian Fleck, founding director of the Archive for the History of Sociology in Austria

There are no conference fees. For the participants, boarding (meals) will be provided.

Deadline for announcement of papers and presentations: June 25, 2004